Browned Butter Maple Bourbon isn't just fun to say, it is a delectably sticky sauce to slather on your corn on the cob! The flavors of pure maple syrup and bourbon whiskey swimming in the luscious melted butter really shine through in each bite! 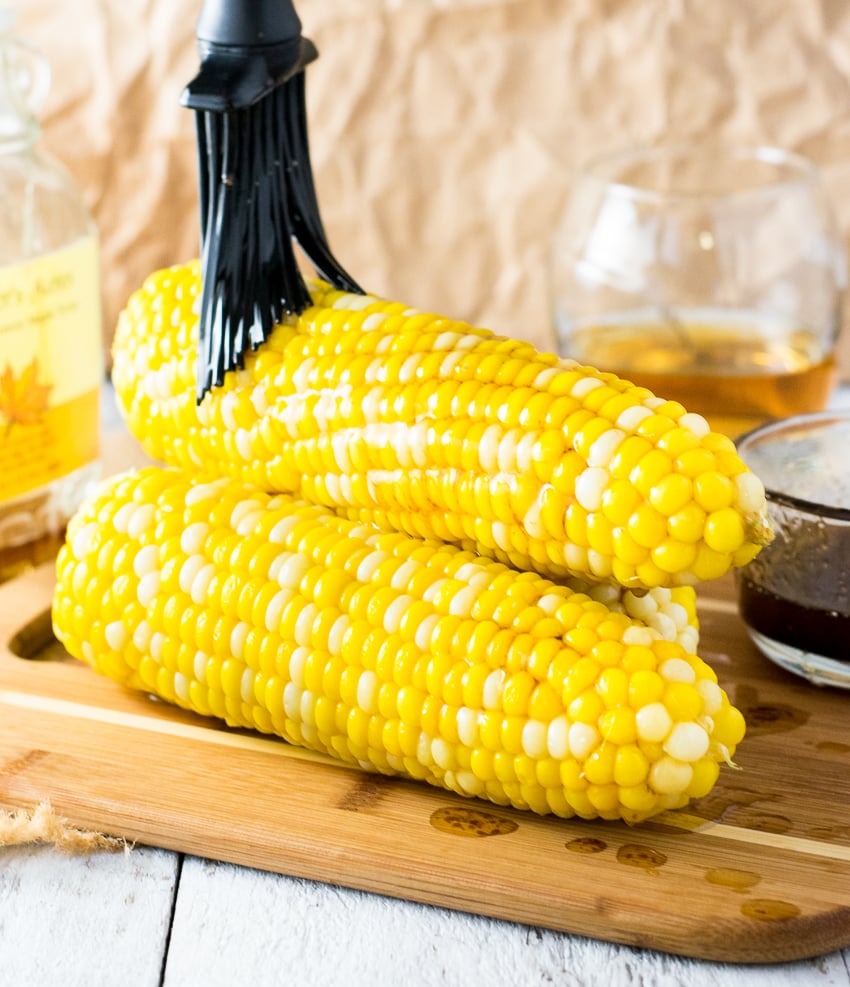 Ahhh, it is almost therapeutic.

If you don't think you'll like this sauce because you aren't a big whiskey drinker, think again. The alcohol is burned off when the whiskey is added to the pan, but it still lends a robust oaky flavor to the sauce that really stands out. It balances perfectly against the sweetness of the maple syrup. 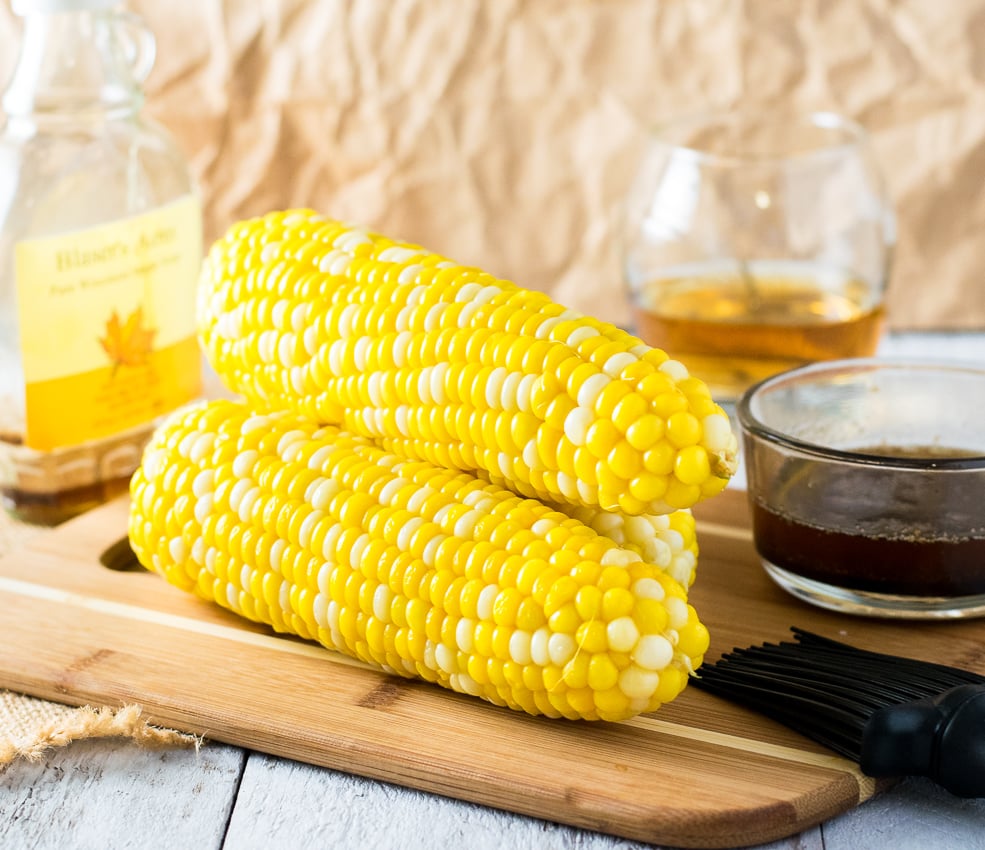 If you are like me and keep a stash of pure maple syrup in the house, this is a recipe which I would recommend using it rather than the artificial syrups that line most grocery store shelves.  If you don't have pure maple syrup, you can easily order it online.

The above links are affiliate links. Any purchases made through these links help support FoxValleyFoodie.com at no additional cost to you. 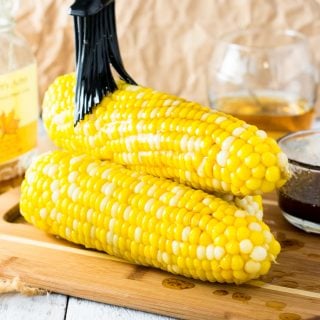 If you enjoyed reading my Browned Butter Maple Bourbon Corn on the Cob recipe then you should probably like me on Facebook and follow me on Pinterest too. That’s what I would do at least, because if you don’t get to know me but you still use my recipe it is kind of like taking candy from a stranger, and your mom taught you not to do that. Don’t disobey your mom, subscribe to Fox Valley Foodie today.