Home » General » Give Sipping a Shot

I cringe when someone offers to buy me a shot. Not because I fear the burn going down my throat or hate liquor, actually just the opposite. I cringe because I don't want to waste the opportunity to savor the complex flavors that get lost while you do your best Animal House impersonation.

Quality liquors are wasted on those who think they exist to provide an opportunity to publicly display their toughness in stomaching the shot. If you want to engage in meaningless displays of manhood, pour me the liquor and then I'll let you smash the empty bottle over your head. In either case you will likely wake up with a headache not remembering what happened. At least in my scenario someone got to enjoy the liquor.

Good liquors are exploding with subtle flavors that are completely undetectable when drank quickly in queasy gulps. Instead, slowly sipping on that same shot over the course of 15 minutes will give you a whole new appreciation for liquors.

What's this? You say you don't like straight liquor? You only take it as a shot so it is quickly over with? Well I suspect you never gave it a real 'shot' (See what I did there?!). 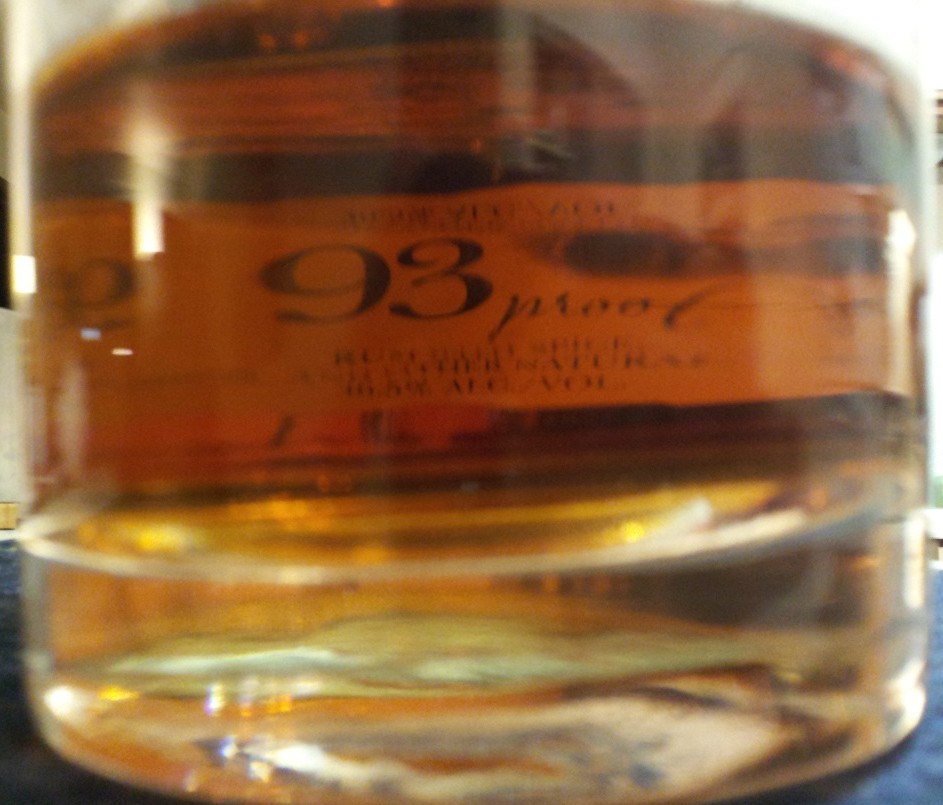 Sipping on liquor instead of taking a shot is the difference between a back massage and being punched in the face. Taking small sips a few minutes apart and slowly savoring the flavor will largely eliminate the gag reflex, the overwhelming burn, and most other negative connotations associated with shots. If you want to further take the edge off you can add an ice cube or even a splash of water. You will be introduced to notes of oak, leather, tobacco, vanilla and many others you never knew were lurking in that shot glass.

If you are brave enough to venture out of your comfort zone, next time you are at a bar take a chance and order your whiskey, brandy, or tequila neat. After a subtle smile and a quick wink of respect from your bartender I bet you will find it is not nearly as bad as you feared. You will undoubtedly gain a new appreciation for liquor and perhaps even a new love of it.

Have fun exploring a new realm of flavors!